This year’s opening concert will feature music by the Grammy-nominated composer Missy Mazzoli, one of the greatest composers of our time. Missy was recently deemed “one of the more consistently inventive, surprising composers now working in New York” (The New York Times) and “Brooklyn’s post-millennial Mozart” (Time Out New York), and has been praised for her “apocalyptic imagination” (Alex Ross, The New Yorker)

Together with her music, we will present bits from composer Johannes Brahms’s Serenade no. 1. Two composers from different times in history, but with the same creativity and warmth in heart.

Orizzonte, for piano and electronics, consists of gently overlapping sine waves that set the stage for a meditative and introspective piano melody.  This piece was composed for Hills Not Skyscrapers, a band devoted to combining live electronics, composition and improvisation, founded by Missy Mazzoli in Amsterdam in 2004.  The sine waves were created using SuperCollider software.  Orizzonte (“horizons” in Italian) was first performed on a piano that had been left out in the rain for a year, in a dilapidated squat hidden in the heart of Amsterdam. (Norwegian premiere)

The Night Ahead and No Real Fate, for piano and electronics was inspired by a line of text by American writer Sam Pink. The work uses the full range of the piano, working its way outward, inward, and finally out again to the extremes. The work was premiered in New York City in February 2020 in a 4-hand piano version with pianist Kelly Moran, and arranged for solo piano for performances at the Gagosian Gallery in New York and at the 2021 Bergen International Festival.

On this concert, we will get to know Missy as composer, pianist and as a person. She is this year’s mentor at Voksenåsen composers academy, where two younger composers, Anna Berg and Ylva Fred, is working with her thoughout the festival.

VESPERS FOR VIOLIN:
Vespers for Violin (2014), for amplified violin and electronics, began as a reimagining of my recent composition Vespers for a New Dark Age.  I sampled keyboards, vintage organs, voices and strings from that composition, drenched them in delay and distortion, and re-worked them into a piece that can be performed by a soloist.  The result is something completely separate from the original work, with only distant, nostalgic connections to the source material.  Vespers for Violin was nominated for a Grammy award in the category of Best Classical Composition in 2019.

DARK WITH EXCESSIVE BRIGHT (2018, arr. 2019)
Dark with Excessive Bright began its life as a concerto for double bass and string orchestra, commissioned by the Australian Chamber Orchestra and the Aurora Orchestra in London. In 2019, at the request of soloist Peter Herresthal, I transformed this piece into a concerto for violin and string orchestra, essentially flipping the original work upside-down. In both versions I imagine that the solo instrument has collected the music of the passing centuries in the twists of its neck and the fibers of its wood, finally emerging into the light of the 21st century to sing it all into the world. While loosely based in Baroque idioms, this piece slips between string techniques from several centuries, all while twisting a pattern of repeated chords beyond recognition. “Dark with excessive bright,” a phrase from Milton’s Paradise Lost, is a surreal and evocative description of God, written by a blind man. I love the impossibility of this phrase and how perfectly it describes the dark but heartrending sound of strings.

Peter Herresthal is recognised as a brilliant and inspired interpreter of contemporary violin music, strongly associated both in concert and recordings with concertos by composers including Per Nørgård, Arne Nordheim, Ørjan Matre, Henri Dutilleux, Thomas Adès, Harrison Birtwistle, Olav Anton Thommessen, Henrik Hellstenius and Jon Øivind Ness. He has given the Austrian, Norwegian, Spanish and Australian premieres of the Thomas Adès violin concerto ‘Concentric Paths’, the latter conducted by the composer at the Melbourne Festival. Festival appearances have included the Bergen Festival, where he currently curates an annual series, Risor Chamber Music Festival, MAGMA Berlin, Schleswig-Holstein and Mechelburg-Vorpommern. Peter Herresthal is a Professor at the Oslo Academy and visiting Professor at the Royal College of Music, London. He performs on a GB Guadagnini from Milan 1753.

Aliisa Neige Barrière was born in 1995 into a French-Finnish family in Paris, where her musical studies have included violin, piano, chamber music and choral as well as orchestral conducting. In 2018, Aliisa Neige Barrière resumed her conducting studies and attended a masterclass with Prof. Atso Almila (Sibelius Academy) and Luke Dollman (Univ. of Adelaide) in Zlín, Czech Republic. She has since regularly worked as an assistant to conductors such as Susanna Mälkki, Sakari Oramo, Pekka Kuusisto and Ernest Martínez-Izquierdo. ​As of the Fall 2019, Barrière studies in the Master’s program of the orchestral conducting department of the Sibelius Academy (Helsinki) as a student of Sakari Oramo. ​In 2021 she serves as the assistant conductor for Dalia Stasevska with Sinfonia Lahti, and holds the position of Young Conductor in Residence with the Århus Sinfonietta in Denmark, a two-year residency that started in August 2021. 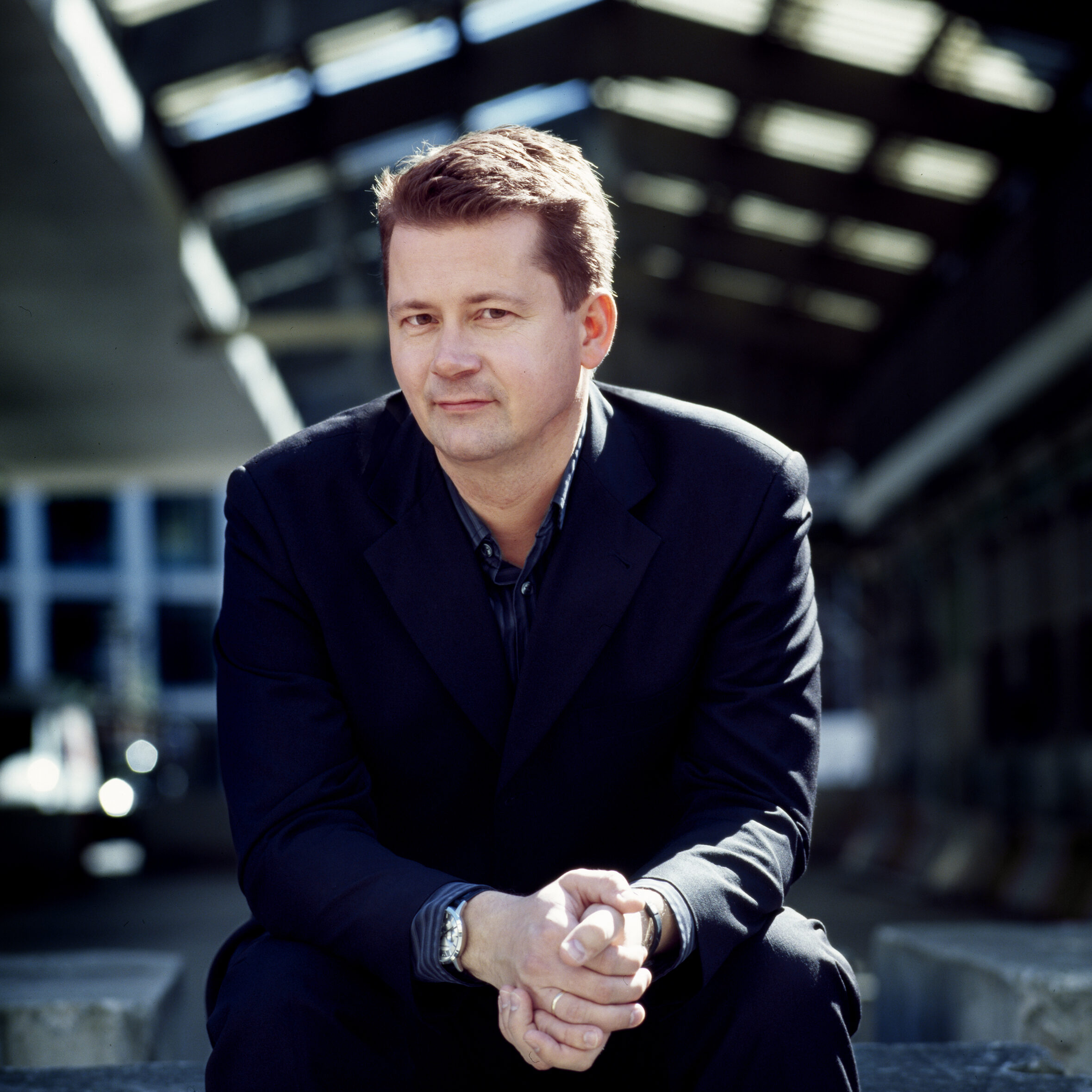 *Please note – tickets includes one alcoholic or non-alcoholic apéretif before the concert. 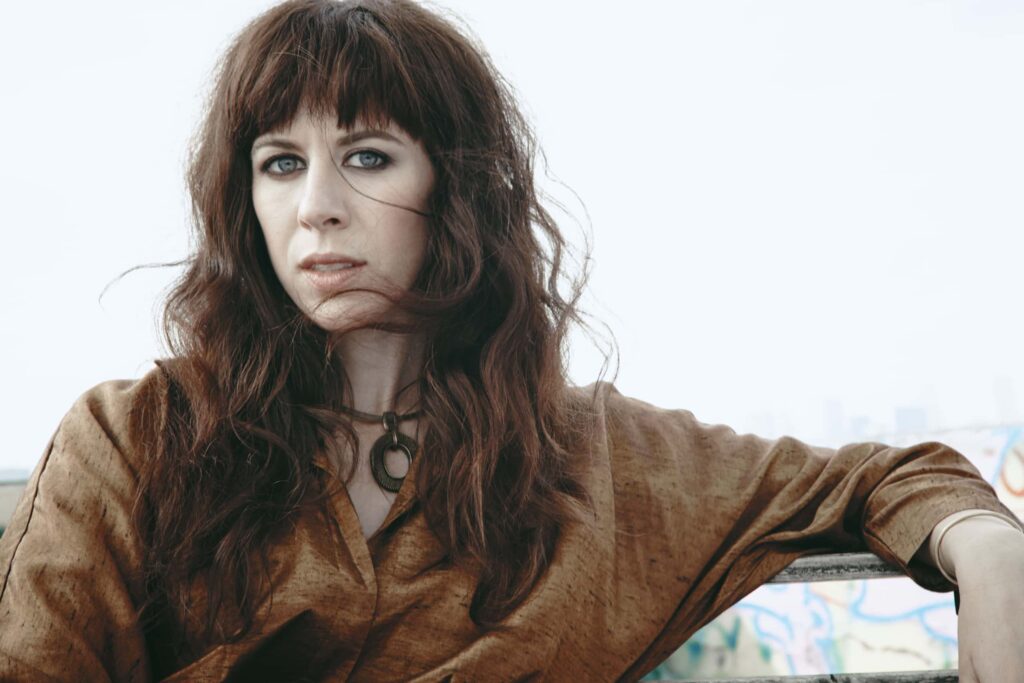 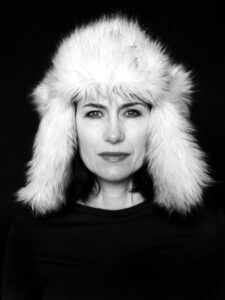