My world is melting

Talk and presentation, with focus on the climate changes, with the Norwegian renowned writer and journalist, Line Nagell Ylvisåker.

In 2006 Line Nagell Ylvisåker started as a journalist at Svalbardposten. In Desember it was clear that it would be the warmest year in Svalbard since the temperature measurements started. A climate scientist at the Norwegian Meteorological Institute warned the archipelago would get several degrees warmer in the decades to come. Nagell Ylvisåker did not pay much notice. She drove around on scooters, became acquainted with the mountains, the midnight sun and the northern lights and gained peace and freedom through her own bear rifle.

In 2015 a snow avalanche thundered down from the mountain Sukkertoppen and hit 11houses in the town of Longyearbyen. A two-year-old girl and a family father died. There were landslides, and houses were evacuated when the earth burst up after heavy rain. Line Nagell Ylvisåker had built a house in Longyearbyen, got two kids, calls the place for home,but suddenly she became uneasy when there was bad weather on the horizon. What was happening with her dear town?

She needs some answers, and begins to investigate her own surroundings. She talks to the meteorologist who herself was buried in the snow masses in 2015. She seeks climate scientists and a trapper with 40 winterings behind him. She is shown how the deep sea is systematically warmed up, meets three polar bears on a hike with her kids, hunt for fossils of the old Svalbard woods and follows the relocation of houses in Longyearbyen. It is evident that the times are changing. This is a story about a rising unrest and about living in the midst of the hot spot of climate change. 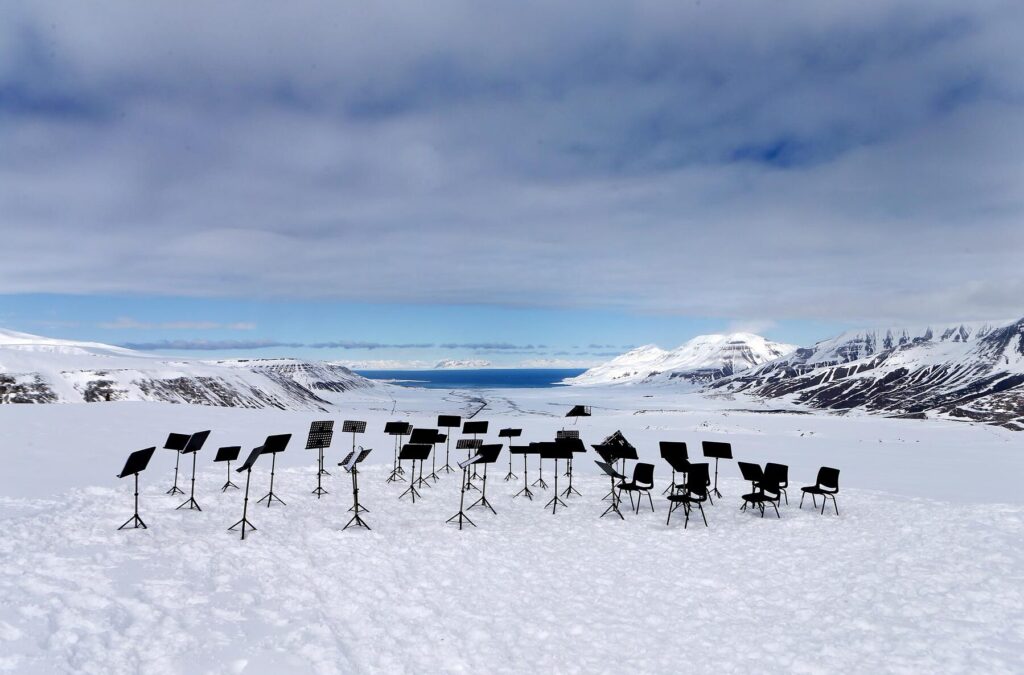 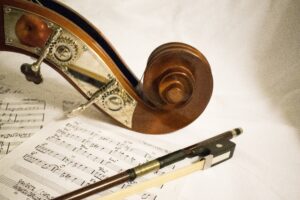 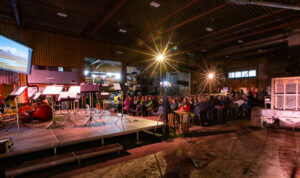