Wake up to a refreshing closing concert at the “break of the polar dawn” – at 11.00 am in Longyearbyen Kulturhus!

George Gershwin’s “Rhapsody in blue” has become an iconic concerto for piano and orchestra, taking it’s audience into a pulsing, urban and romantic musical journey.

The city of Longyearbyen is often said to be a large, though small city – having elements of the pulsing city life, on 78 degrees north.

With Gershwin’s “Rhapsody in blue” and the beautiful sound of the world’s creation, we end this year’s festival with the famous “Svalbard theme” from the movie Orion’s belt, before leaving four festival days behind, and walking out in nature’s own blue rhapsody.

Please note – due to early flights from Longyearbyen Airport – this concert is scheduled ad 11.00 in the morning. 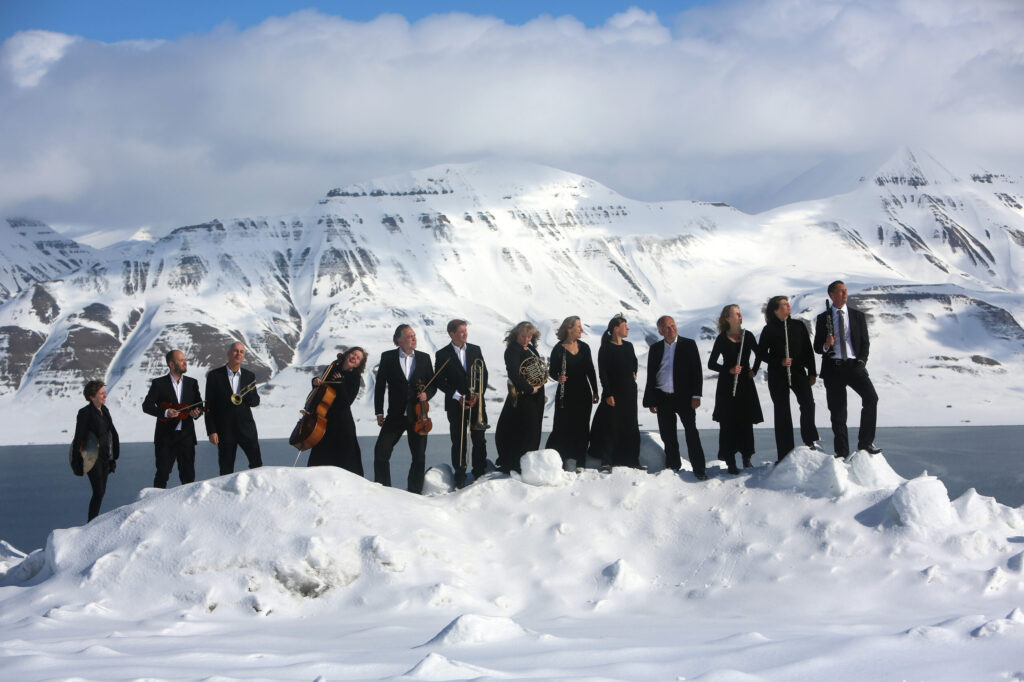 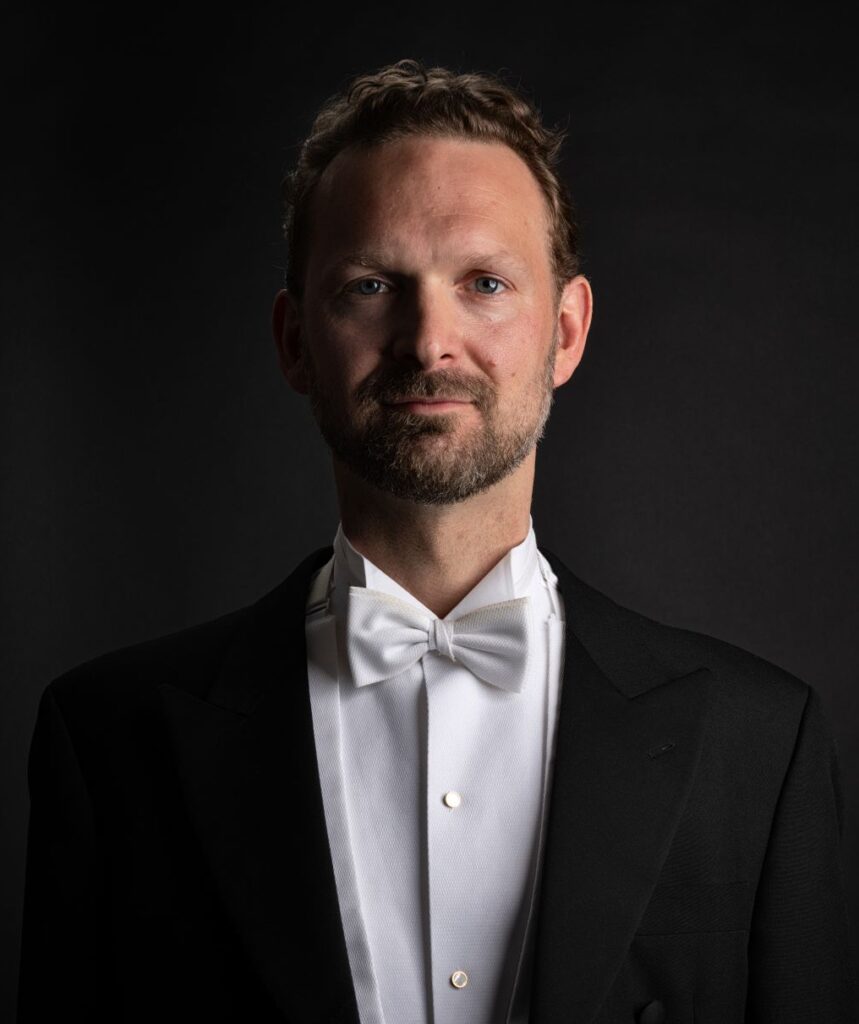 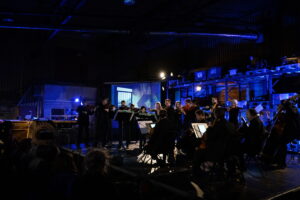 Concert in Mine no. 7