Petter Richter is considered one of the foremost guitarists of his generation, and has studied in Norway, France, Germany and Austria. He has won awards in several international competitions, and has also performed widely in Europe, such as in Berliner Philharmonie and Grosse Festspielhaus in Salzburg, as well as in parts of Asia and North Africa. More recently, he has made a mark as a chamber musician, collaborating with musicians like violinist Henning Kraggerud, and performing at highly regarded chamber music festivals in Stavanger and Risør, playing both the guitar and the lute. He has been an associate professor at the Norwegian Academy of Music since 2018. 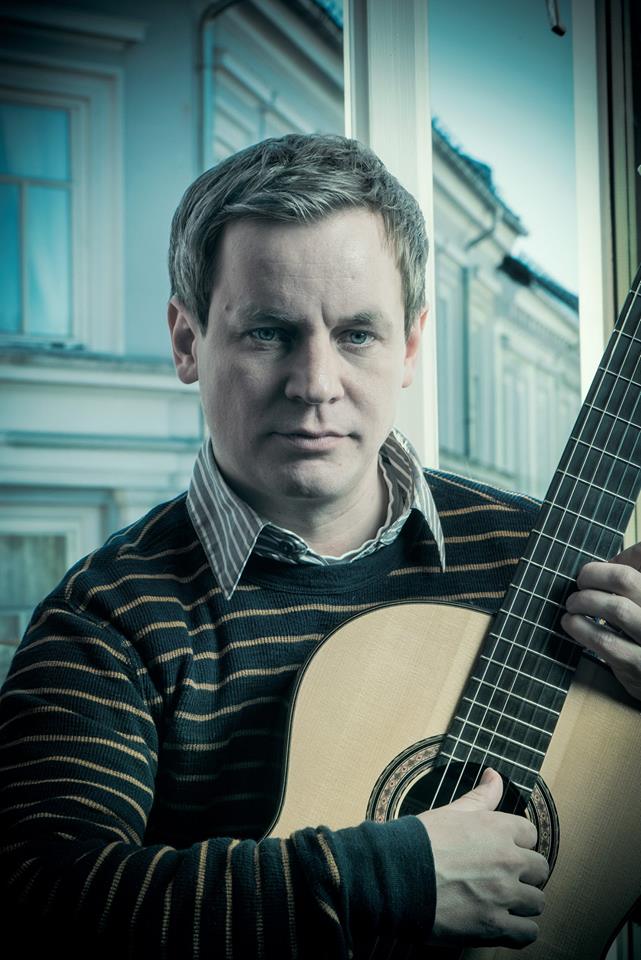 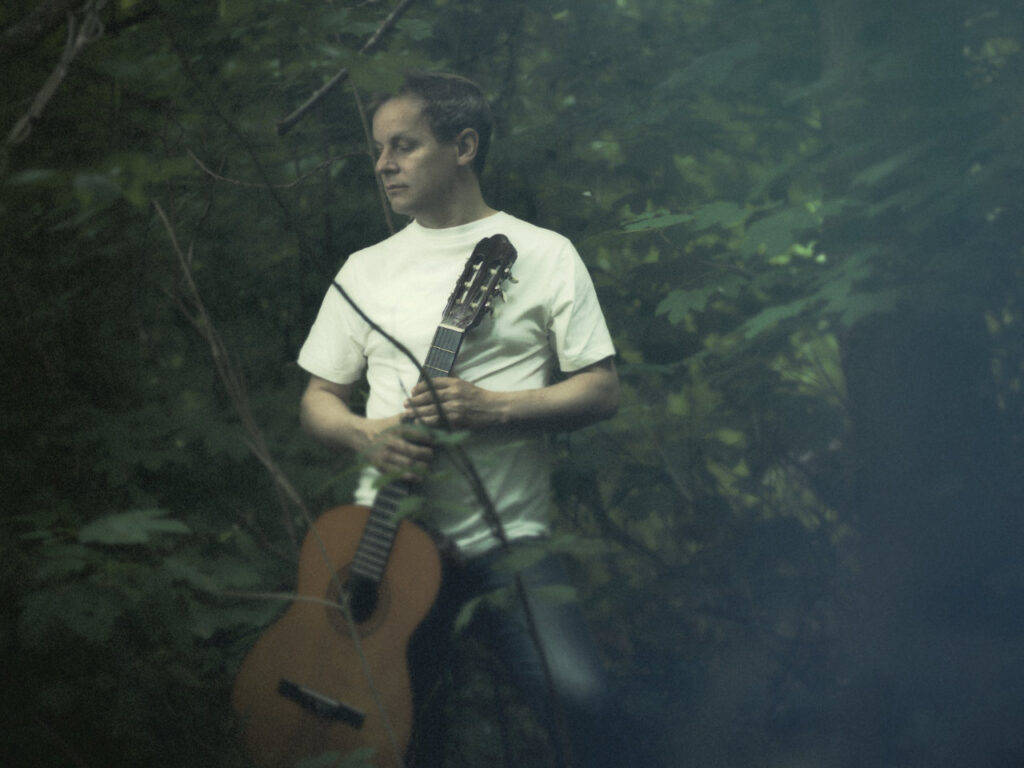