Ingrid, (b. 1998) hails from the beautiful fjord country in western Norway, specifically the town of Sandane in the county of Sogn og Fjordane.

She began her flute studies in the Gloppen music school at the age of seven with John Rune Ødven as her teacher. She later attended Firda Secondary School in Sandane which offers a music specialty curriculum. Ødven continued as her teacher there. When she was fifteen she was selected to participate in the ”Barratt Due Unge Talenter” talent program in Oslo, and she traveled there regularly concurrent with her Middle School and High School studies in Sandane. At Barratt Due she studied with Norwegian National Music Conservatory Professor and Oslo Philharmonic Orchestra Co-Principal Flutist, Tom Ottar Andreassen as well as with Randi Krogvold Lundqvist.

In the same year, Ingrid was a featured soloist with the Norwegian Radio Orchestra along with her twin sister, Maria, and they both were later used as soloists in Barratt Due’s grand Christmas concert in Oslo Cathedral.

In 2017 Ingrid was accepted into the Norwegian National Music Conservatory as a Flute Performance Major. She continues to study with Tom Ottar Andreassen as well as with Trond Magne Brekka, Solo Piccoloist with the Oslo Philharmonic.

Together with sister Maria, she engaged in a collaboration with violinist/composer, Henning Kraggerud who arranged his own and others’ compositions for and with the girls. Among the pieces are solo works, duets, chamber music and notably an original composition which he dedicated to the sisters. The girls have appeared in concert with Kraggerud both as a trio and with other musicians.

Ingrid has won a number of auditions, among them one sponsored by the orchestra Young Philharmonics, which resulted in her playing piccolo at a concert with both the Oslo Philharmonic Orchestra and Young Philharmonics. She also won a talent competition at Valdres Summer Symphony where she will participate in the “Papillon Musician” project for exceptional young musicians in the Summer of 2019. She will take part in concerts there with great musicians such as Henning Kraggerud and Eldbjørg Hemsing.

Ingrid has participated in master classes with some of the world’s most prominent flutists, such as: Andrea Lieberknecht, William Bennett and Denis Bouriakov. 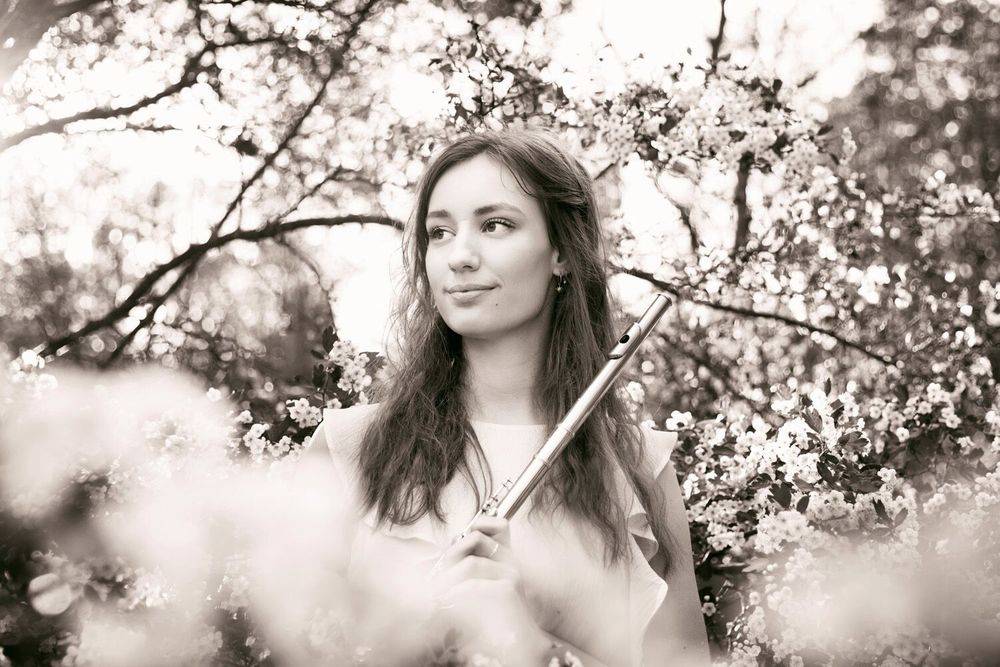 Photo: Kristin Aafløy Opdan
Menu
This website uses cookies to improve your experience. If you continue to use this site, you agree with it.
OK