Norwegian violinist Henning Kraggerud is Artistic Director of the Arctic Philharmonic Chamber Orchestra. His extraordinary reach as an artist is a result of his versatility and passion for music, as well as the genuine quality to his playing and the beauty of his performances. His teaching and educational writings provide fascinating insights into his multi-faceted approach to music-making, while his composing, arranging and improvising – frequently bringing his own works into the concert hall – recall the spirit of the old masters such as Josef Suk and Eugène Ysaÿe.

Henning is a prolific composer whose works are performed by many prominent musicians and orchestras around the globe. His largest-scale work to date is entitled Equinox: 24 Postludes in All Keys for Violin and String Orchestra. Commissioned, premiered and recorded by the Arctic Philharmonic Chamber Orchestra with Henning as soloist, the work was composed as a musical counterpart to a story specially written by world-famous author Jostein Gaarder, and has been hailed as “a fascinating composition to return to over and over again” (MusicWeb International). In 2017, Henning composed a violin/piano version of Equinox, which was premiered in Norway in 2018 with pianist Clare Hammond and Jostein Gaarder narrating. 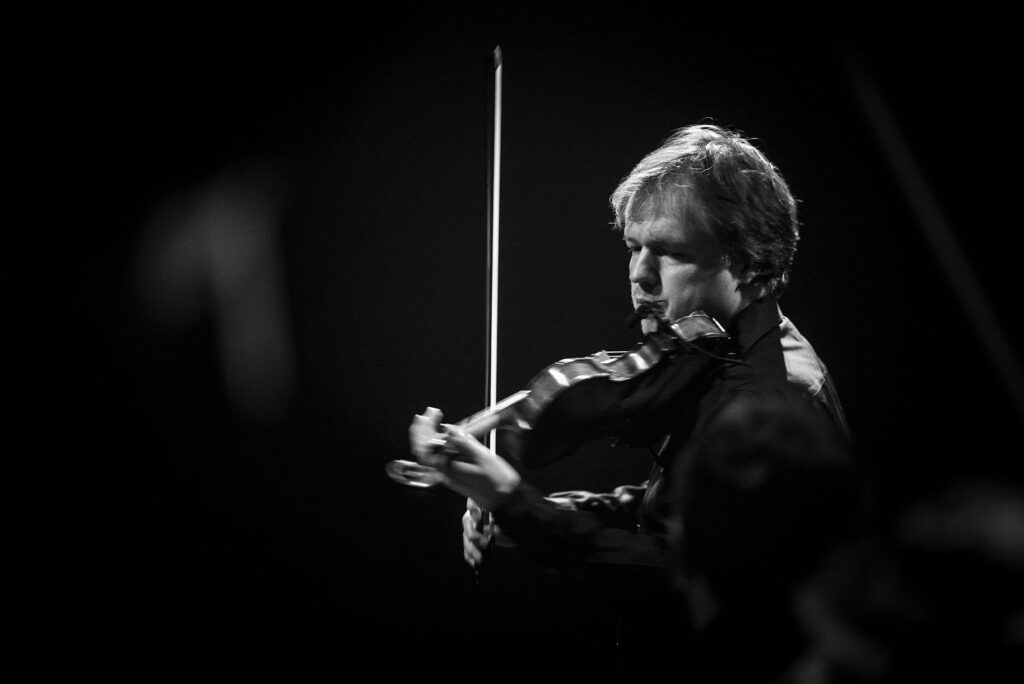 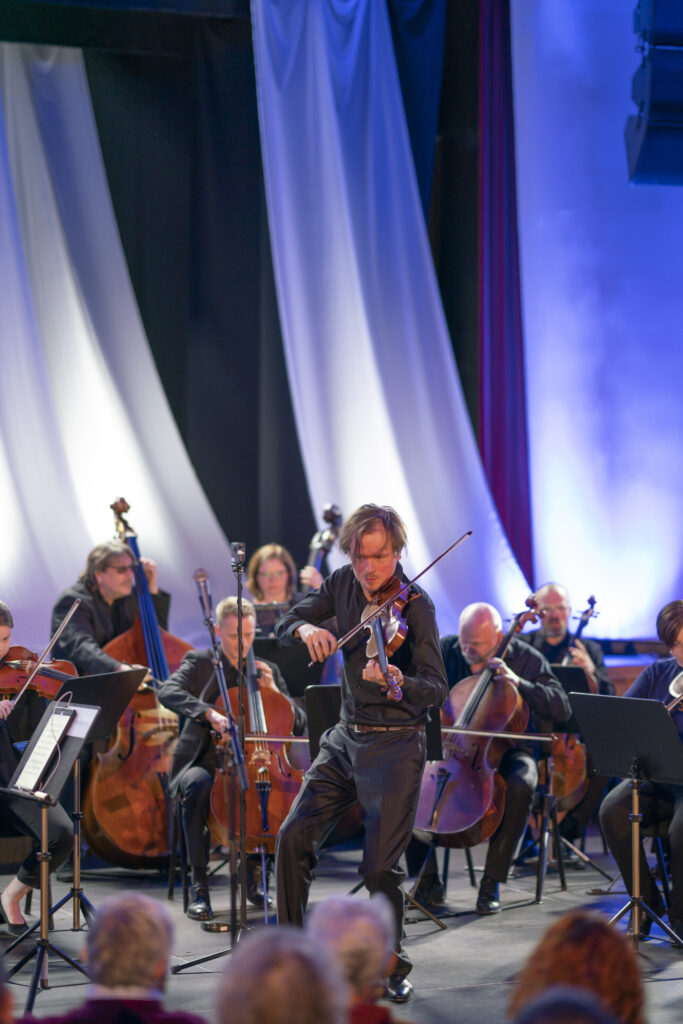 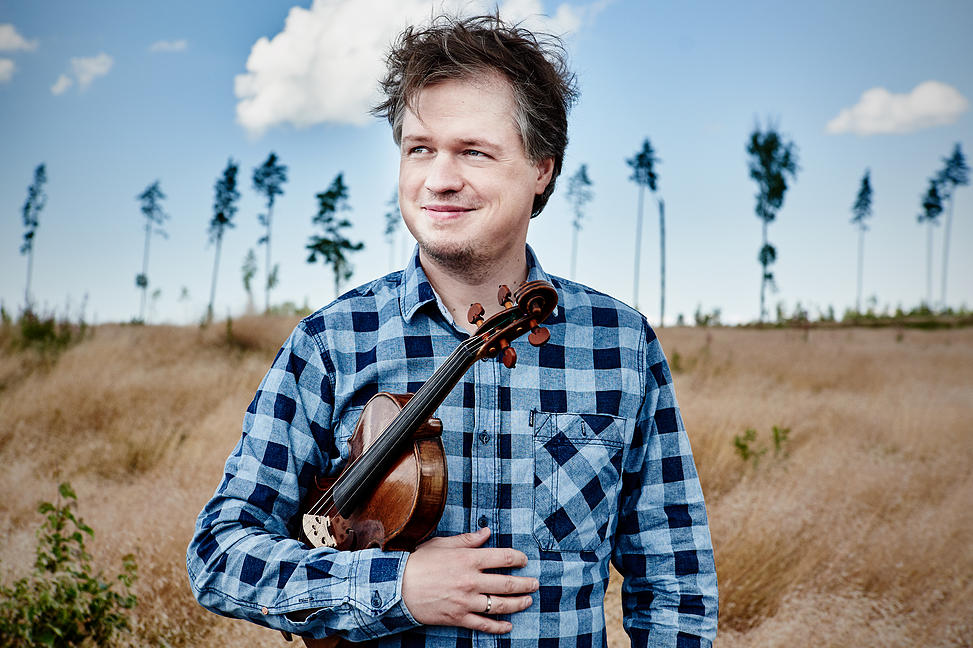