“Whether she was flying across the strings, playing sublime flageolets, dramatic double stops, lyrical reflections, or using extended techniques, she did so with authority and accuracy.” Klassekampen, 2021

In addition to perform the traditional cello concertos, Amalie is frequently playing and also commissioning new written music from the 21st century. In the upcoming seasons, she will perform and record five new commissioned cello concertos, dedicated to her, written by composers who are based in Scandinavia.
As an enthusiastic chamber musician, Amalie has collaborated with Janine Jansen, Yo-Yo Ma, Leif-Ove Andsnes, Kathryn Stott, Christian Ihle Hadland, Polina Leschenko, Benjamin Schmid, Lars Anders Tomter.

Amalie Stalheim plays on a cello built by F. Ruggieri (1687) generously lent to her by Anders Sveaas Foundation in Norway. 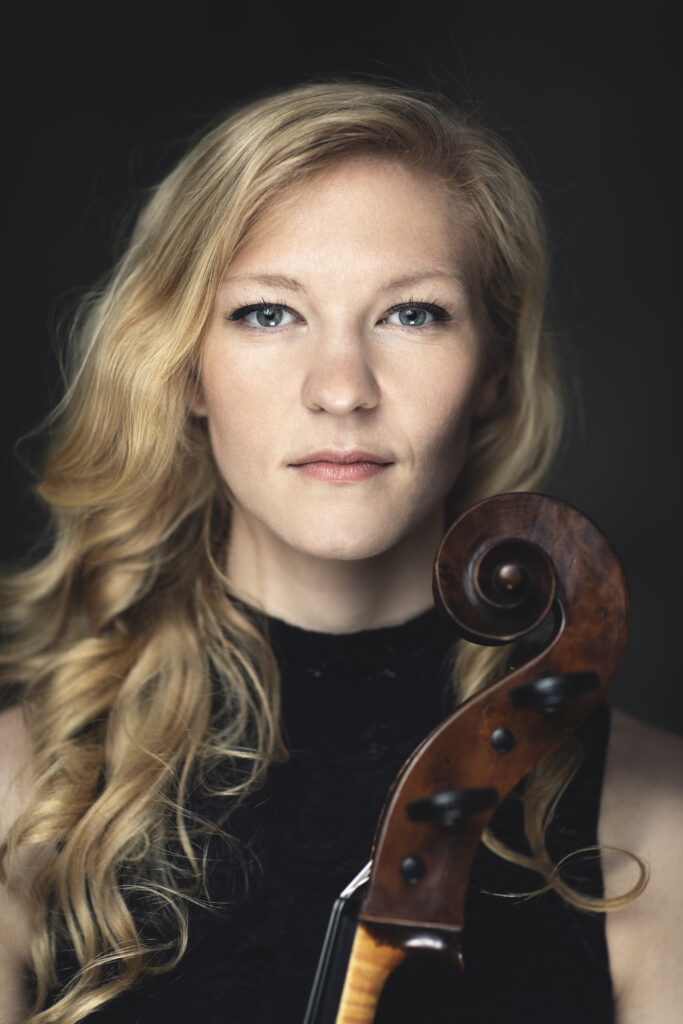 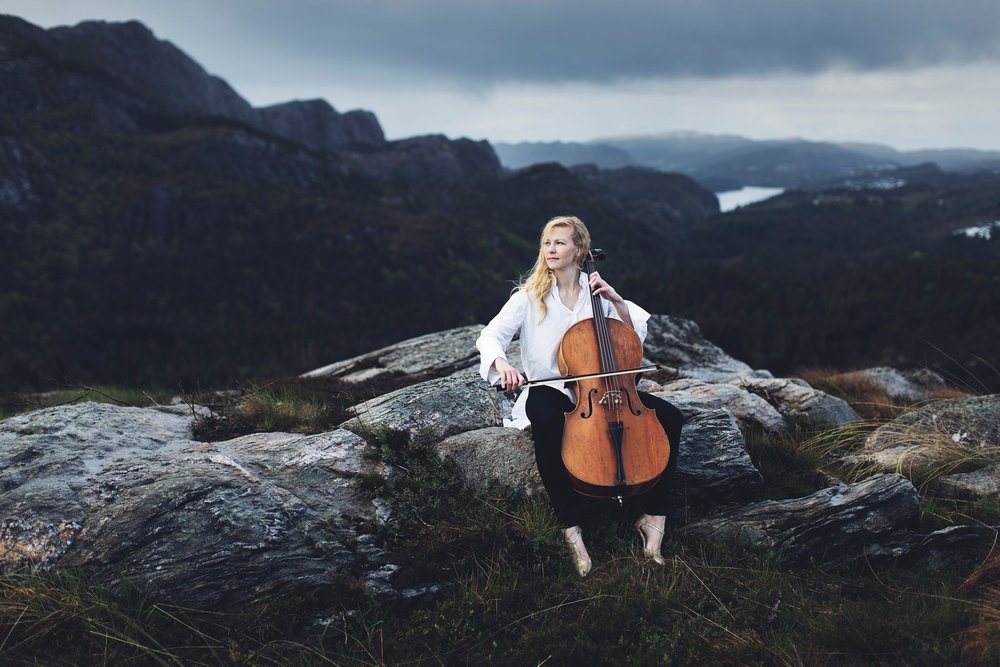